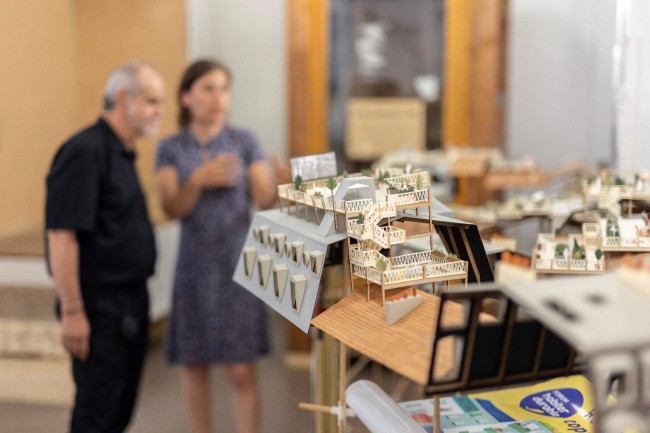 “Carlos Moreno, a university associate professor of French and Colombian descent, is well-known in the scientific community worldwide. He proved his prowess in smart cities with his vision of a living city under the Human Smart City concept. Carlos Moreno was the French Pavilion ambassador for Floriade, the world’s largest cultural, economic, and ecological gathering in the Netherlands, in October 2022 under the Growing Green Cities theme.”