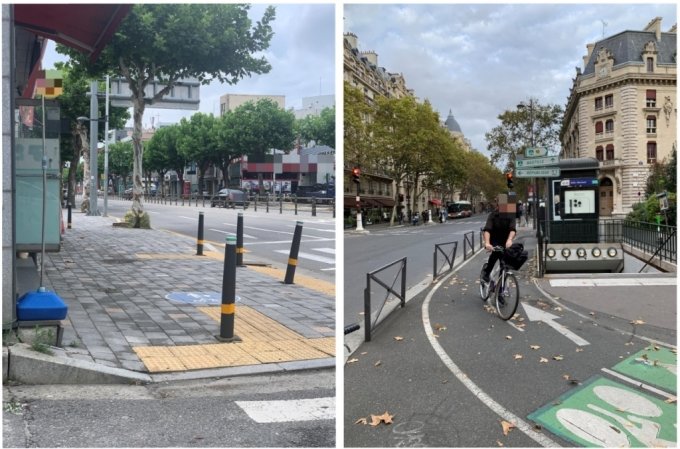 “Han Seung-hun, an urban designer at the Institute for Entrepreneurship, Region and Innovation (Chaire-ETI) under the Sorbonne University, which serves as a think tank for the Paris ’15-Minute City’ project, met with reporters at the Sorbonne University Business School (Paris IAE) in November last year. He said :

The ’15-minute city’ is a concept that allows access to essential services within 15 minutes on foot or by bicycle. It was not just a theory, but also a policy that the city of Paris is actively promoting.

Paris has already established itself as a city where walking and cycling is better than driving. There are 1,200 km of bicycle roads secured. Based on this, a project that fills the six elements of Living, Working, Supplying, Caring, Learning, and Enjoying within a ’15-minute’ distance is the ’15 Minute City’.

The designer’s words were in response to the question of which of the ’15-minute city’ concepts are most needed and applied to Korean cities. It was also a feeling I felt as a Korean participating in the ’15 Minute City’ design. Let’s hear a little more from the designer 5…”