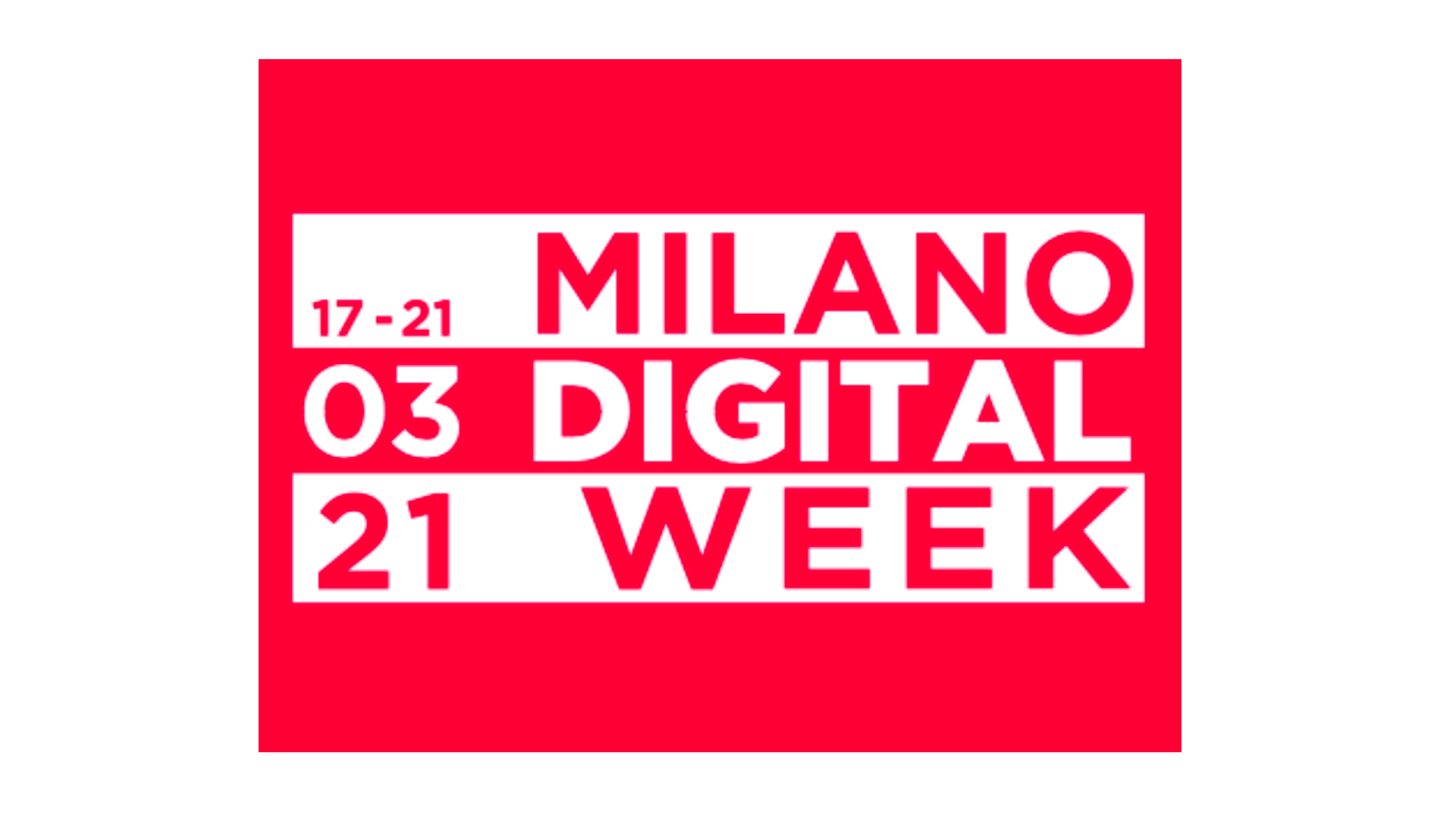 The Cities of the Future:

Since the dawn of time, the concept of “city” overlaps some of the most advanced and courageous visions of how the world should be built. The Greek philosophers saw the local level as the stage upon which to project their ethical and aesthetic ideals. Renaissance paintings depicted the ideal city as an orderly place, where perspective regulated the relationships between men. In contrast, the great urban planners of the last century imagined ultra-modern cities in which new technologies could accompany plans for social emancipation.

Today, for the first time in the history of mankind, more than half of the world’s population resides in urban settings. And while today’s metropolises continue to produce innovations and new cultural trends, they are also at the root of pollution, global warming, and the proliferation of social inequalities. Much of the world’s wealth originates in urban economies, yet we realize that a new development model is necessary to ensure the good of the people and the planet.

The challenge, until a few months ago, were “smart cities” and “sustainable cities”. But what will the urban future look like after the pandemic? Do we still need bold and unconventional visions? Can the major projects of “new cities” (NEOM in the Arab world, Xiong’an in China, Oceanix city presented in the UN-Habitat context) represent realistic and replicable paradigms? What conceptualization of “city” do these projects inspire? What are the characteristics that distinguish them? What problems does their realization pose?