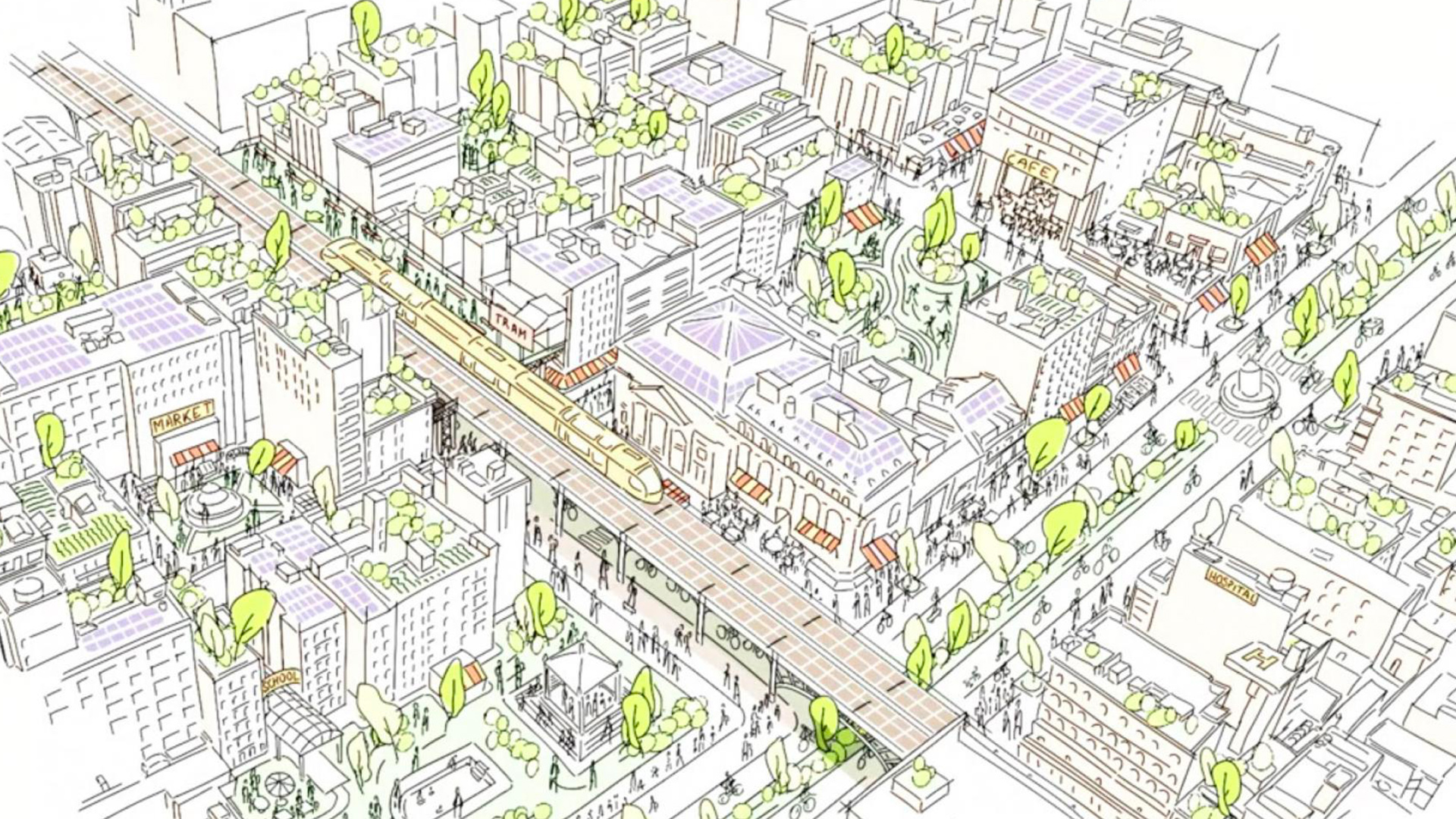 On Public Square, a recent article that lays out a design theory for the “15-minute city” is gaining a lot of viewers. Let’s look at another influential take on this idea, that of Carlos Moreno, a French-Columbian scientist and university professor at the Sorbonne, and one of the chief proponents of the “15-minute city” concept as adopted by Mayor Anne Hidalgo of Paris. Moreno says he was inspired by the ideas of Jane Jacobs.