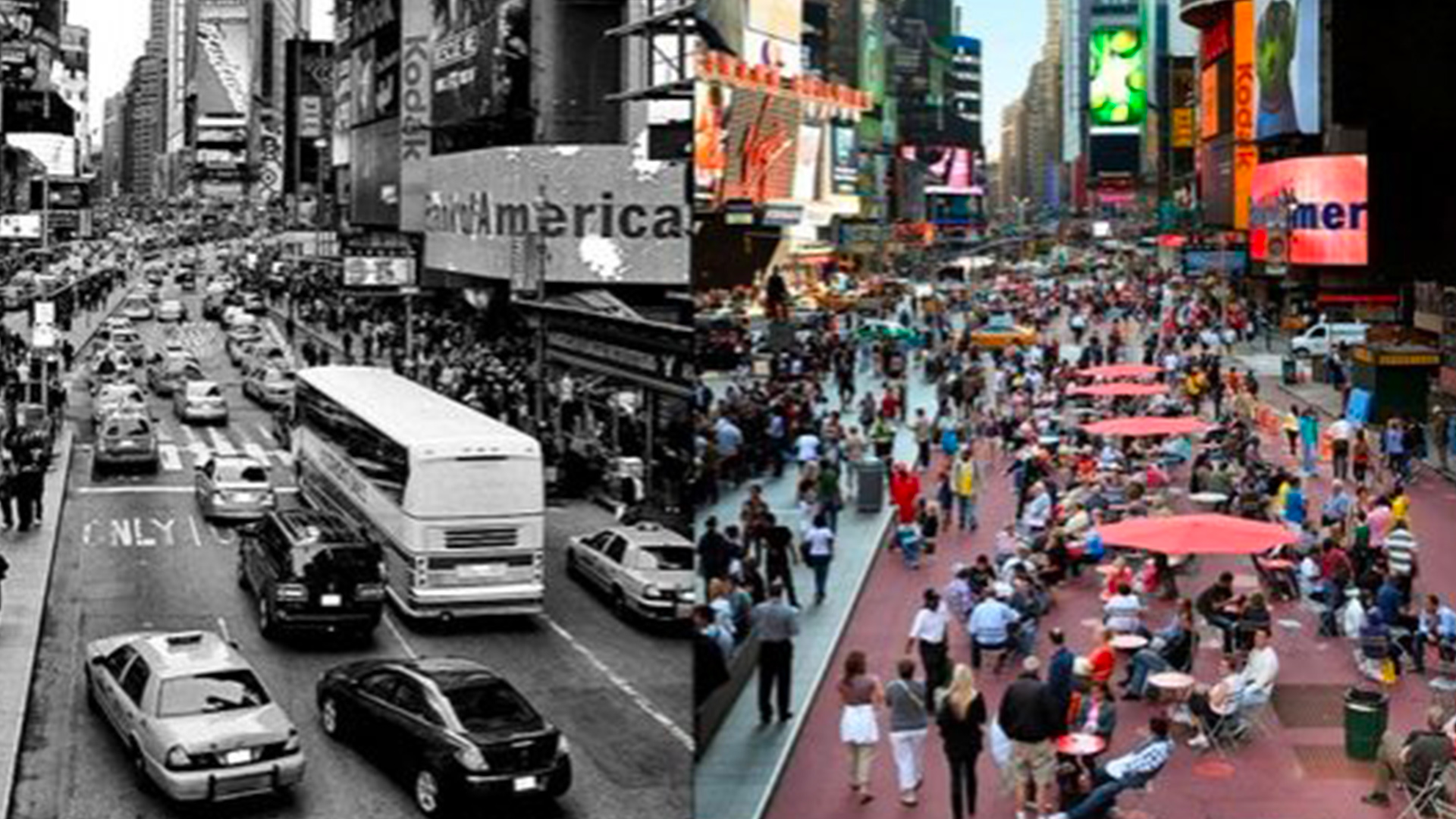 “Prioritizing life or the economy will determine the post-Pandemic focus : We must promote the ‘urban-human encounter’ in which people stop being “socially disconnected digital ghosts”.

Thank you for quoting my research work.

““The pandemic encourages reflection on how to reverse “the physical proximity and social distancing” of many in the city. “What is needed is a reasonable density, dense because of multifunctionality, with housing, work, commerce, recreation, culture, services, all in a local mix,” argued Carlos Moreno, a professor at the University of Paris I Pantheon-Sorbonne.

Moreno, a Colombian-French urbanist and scientist and expert in intelligent cities, technological innovation and complex systems, prefers to describe “reasonable density” as “social intensity” with premises that combine economic, ecological and social dimensions.

We must promote the “urban-human encounter” in which people stop being “socially disconnected digital ghosts,” he said from Paris.

The possible increased use of cars would constitute a “triple blowback”, because they emit pollutants, like nitrogen dioxide and fine particles, which make COVID-19 more lethal. According to several studies, the air inside cars is stale and the vehicle subjects its users to “citizen anonymity,” Moreno said.

The urban space is one of coexistence, that generates bonds, but “the car generates neither economic activity nor social bonds,” reflects selfishness and today does not even represent social status, he asserted.”