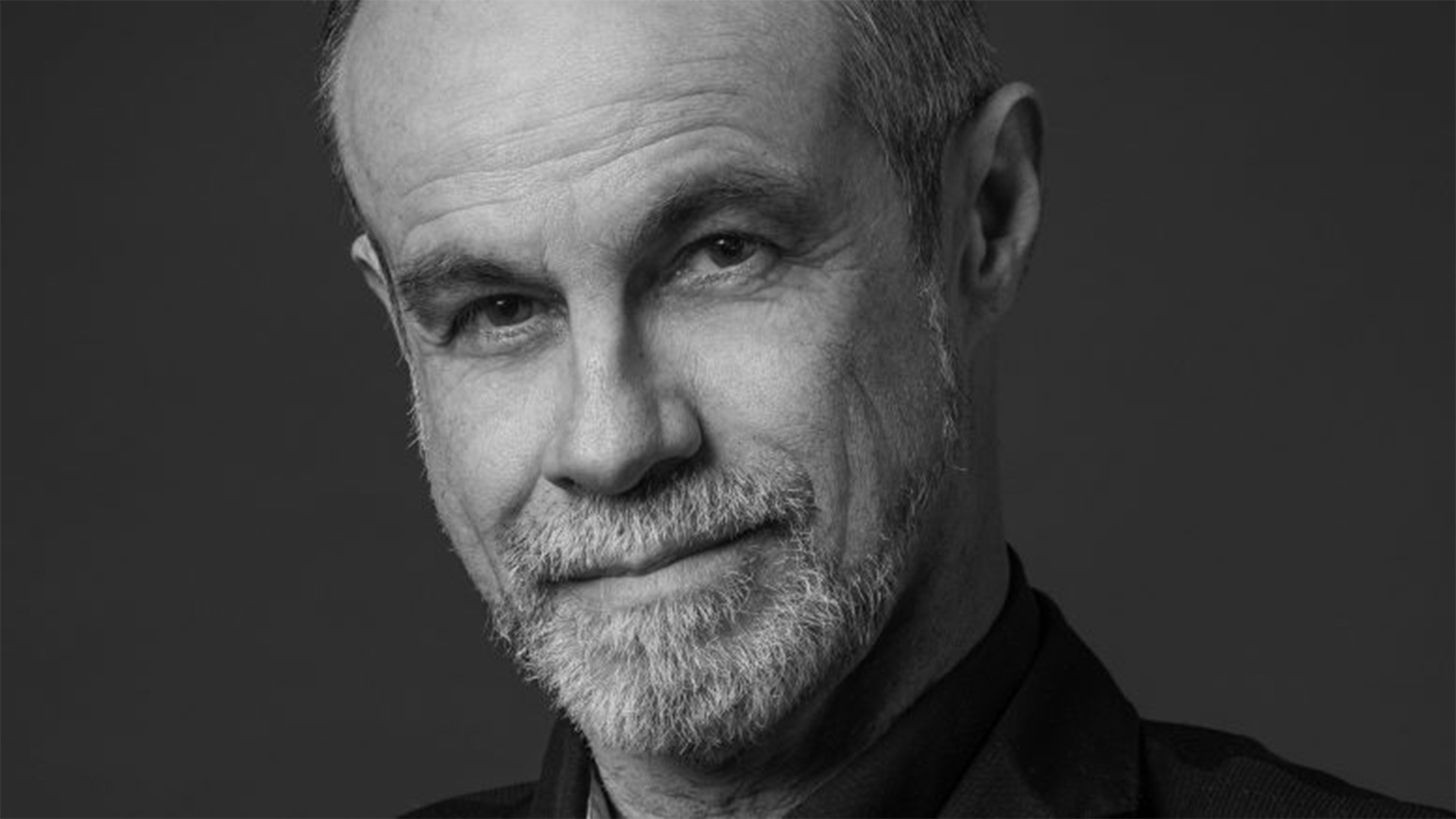 “At a time when our world is undergoing profound change as a result of major technological, economic, societal, societal, environmental and political changes, urban spaces are crystallizing all the challenges of our future development. And yet the city of tomorrow, like the one of yesterday, must be a place of meetings, exchanges, life, a city for the women and men who live there and bring it to life.”

Carlos Moreno is a scientist, university professor, born in Colombia on April 16, 1959. Knight of the Order of the Legion of Honour since 2010, this Human smart city expert, specialized in the analysis of “complex systems”, focuses his work on understanding the interdependence of urban innovation phenomena, which he sees as an ecosystem. He develops and explores the concept of “Living Smart City”: an intelligent city with humans at its core.

What is the role of digital technologies in what you call a “Living Smart City”?
The dominant techno-solutionist approach tends to make us forget that a smart city should above all be a human city. To tackle the social, economic, cultural and ecological challenges our cities face today, we need to transform the way we work. We need to develop our capacities for inclusiveness and resilience. We need to rethink our governance and the way we use technology.Doing so, one must never forget that technology is a means, not an end. Even if it is a very powerful means!Look at how open source technology and open data can become formidable vehicles for citizen participation. Local governments have also created great digital tools to get people involved in city life (such as the “DansMaRue” mobile app launched by the City of Paris).Can you imagine a tramway without technology? No, And of course we need apps to offer a seamless experience to people who move about in the city, with a metro, a bicycle or a scooter. The same applies to all the services we use in a city.Today, digital platforms are key components of all these urban systems but I don’t believe they are the real answer. What would help is to imagine the city differently in a more radical way. For example, perhaps we should say that cars do not belong in he city center?By thinking in that way, we could design a pedestrian city, building more bike paths, create better public space, with more water and nature around…And there, technology could find its proper role, as a facilitator for human innovation.Take the Digital Week in Nantes for example. Technology offers a new approach to the city, establishing a living identity, reassessing and regenerating public policies.
“Technology plays a facilitating role but cannot by itself guide the major projects that drive our cities, these movements of transformation must above all be the fruit of reflections on the direction we want to give to the city.”

What kind of governance do we need for a Living Smart City?
Technology only makes sense if there is a good governance at city level, to frame it and to channel it.For example, we hear a lot about autonomous vehicles as a solution for cities, but they won’t change anything to traffic jams.A car is still a car, whether it has a driver or not! We need to tackle mobility issues with a totally new paradigm.For decades we have built cities for cars, mineral cities, vertical cities, with people living on one side and working on the other. Lifestyles have changed, the issues have changed but we still design cities in the same way. This goes against a good quality of life, clogs up the city and damages the environment. We should look to the Nordic countries to challenge the way we work and change the social norms. For example, if co-working or teleworking doesn’t become widely accepted, people will prefer company cars to bikes…However, I believe there is hope. More and more local governments realize cities are interdependent systems and they need to create a better multipartner governance to tackle their environmental, economic and social issues. The metropolitan scale is a very good scale to build this new governance, linking up transport, urban, housing and economic systems. But they have also understood they need to include a better dialog with citizens in the process, at a very local neighborhood scale. At a time when there is a growing mistrust of the State level, mayors are taking ownership of urban issues, with a participatory approach. In the past, this model was seen as kind of “leftist” but it has become more and more widespread and pragmatic. In the past five years, technology has helped create new opportunities for participatory governance.
“The smart city is an intrinsically political issue. The role of an urban policy is to define the meaning, to set the course, to understand urban issues. To make these policital choices, we must rely on an appropriate governance for our cities. We must work at the same time at the metropolitan scale and the neighborhood scale to involve citizens and create trust. This can be understood by the articulation between a large scale, necessary, that of a megapolis or a metropolis, and a scale of proximity. The citizen has a more active place in governance, he must be involved, and this can only be done at the local level, which is the scale of trust.”

What does Living Smart City change in the daily lives of its inhabitants?
In this transformation of the way of governing a city, there has been a reflection on how to integrate the citizen. The latter no longer considers himself in the same way in the city that is being transformed. There has been a really positive development. I note that there is currently an increasing mistrust of state governance, a rise in populism and, at the same time, citizen engagement movements during huge climate demonstrations. These are events where a lot of people end up on the street. They are not political activists but families, citizens who improvise banners. Here again, technology is a major factor in this evolution.
The citizen is informed, over-informed, which means that he or she is now seeking more transparency, that he or she can very quickly cross-check information. Local governments have the opportunity to do what I believe is the only thing that matters: reinventing trust relationships with citizens. And if strengthening these bonds of trust goes hand in hand with offering citizens an improvement in their quality of life, then they are there, they are mobilizing. Today, civic life is becoming a relay, there are many interesting associative actors who bring together many civic initiatives in the region, such as in Roubaix for example.
“Today, civic life is growing stronger, there are many interesting NGOs and communities who bring together vast numbers of initiatives and people. Cities need to imagine new ways to support such participation. Take for example the Fabrique platform created in Roubaix.”