Pledge Times -“The office towers must be vestiges of times that are going to disappear” – October 27, 2020 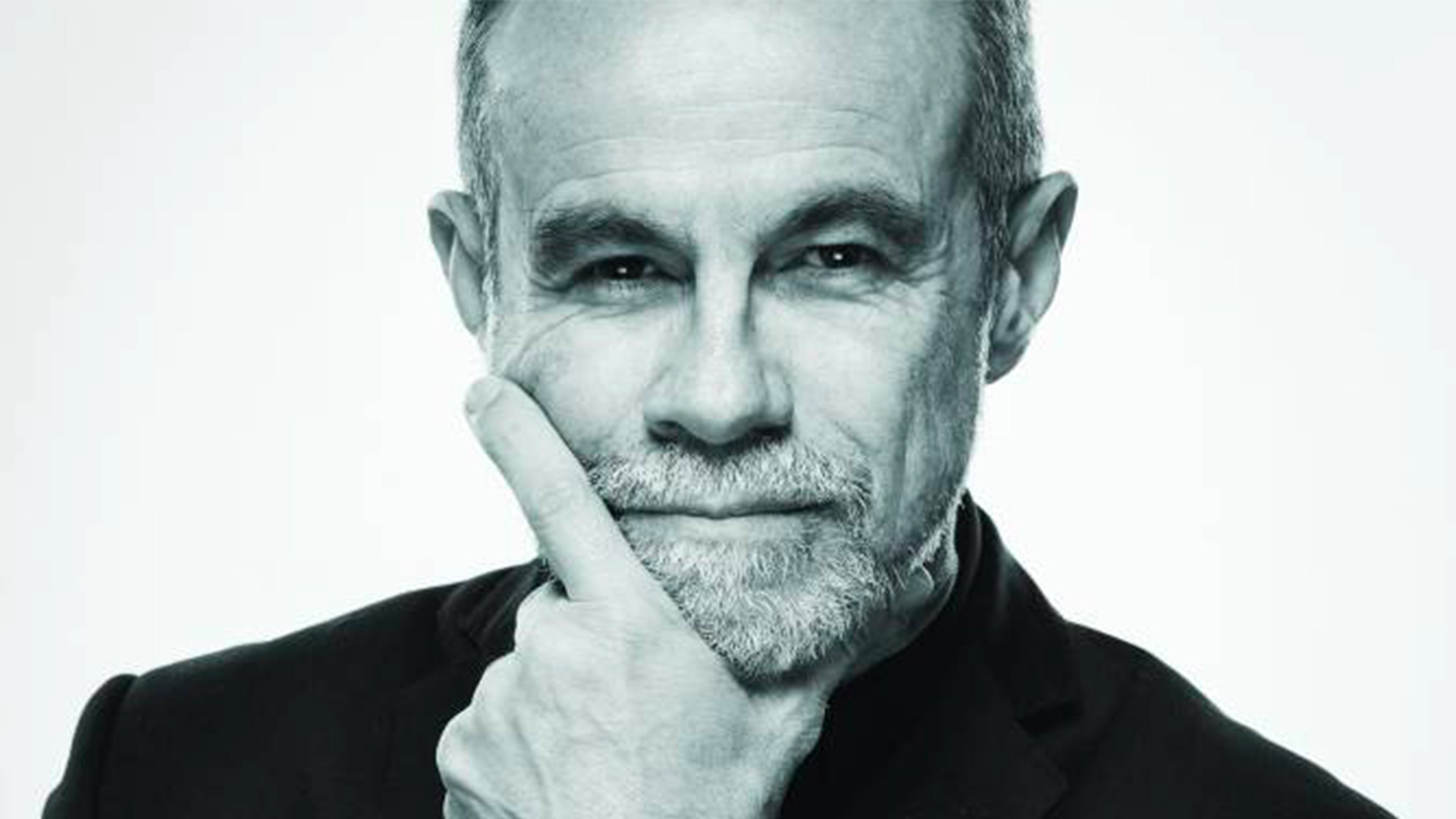 “The Franco-Colombian Carlos Moreno is a technologist by training, but he has made an international name by coining and developing an idea, that of the city of 15 minutes: dense and diverse neighborhoods in which buildings have different uses and the demand for mobility is reduced because all basic services are a maximum of a quarter of an hour from home. For more than four years he has served as Special Advisor for Urban Planning to the Mayor of Paris, Anne Hidalgo, in addition to being Scientific Director of the Entrepreneurship, Territory and Innovation Chair at the Sorbonne University. From there he defends a radical urban model change that goes far beyond the restriction of private cars.”