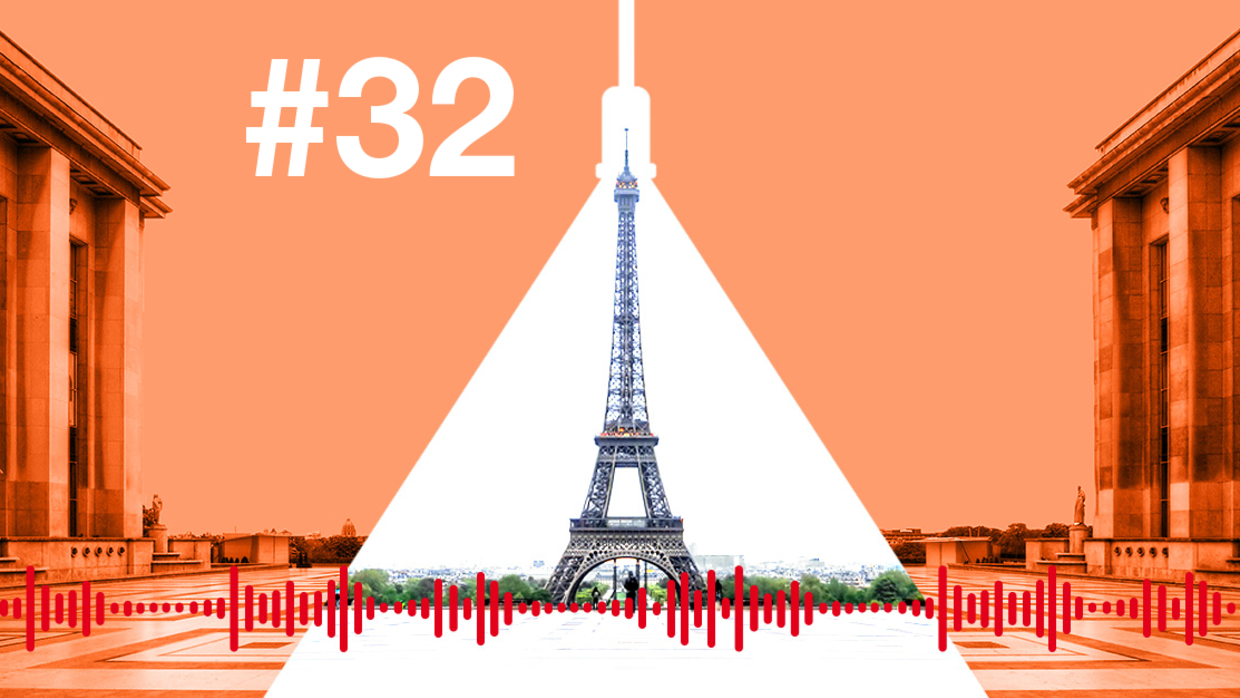 Spotlight on France, including the 15-minute city.

“How far away from work, from school or your doctor should you live? Carlos Moreno (@CarlosMorenoFr) thinks that in Paris those amenities should be within a 15-minute walk or bike ride and the current Paris mayor has embraced his “15-minute city” concept in her campaign for re-election. The researcher also argues for a 30-minute territory for smaller French cities as a way of addressing many of the issues raised by the Yellow Vest protest movement. (Listen @)”