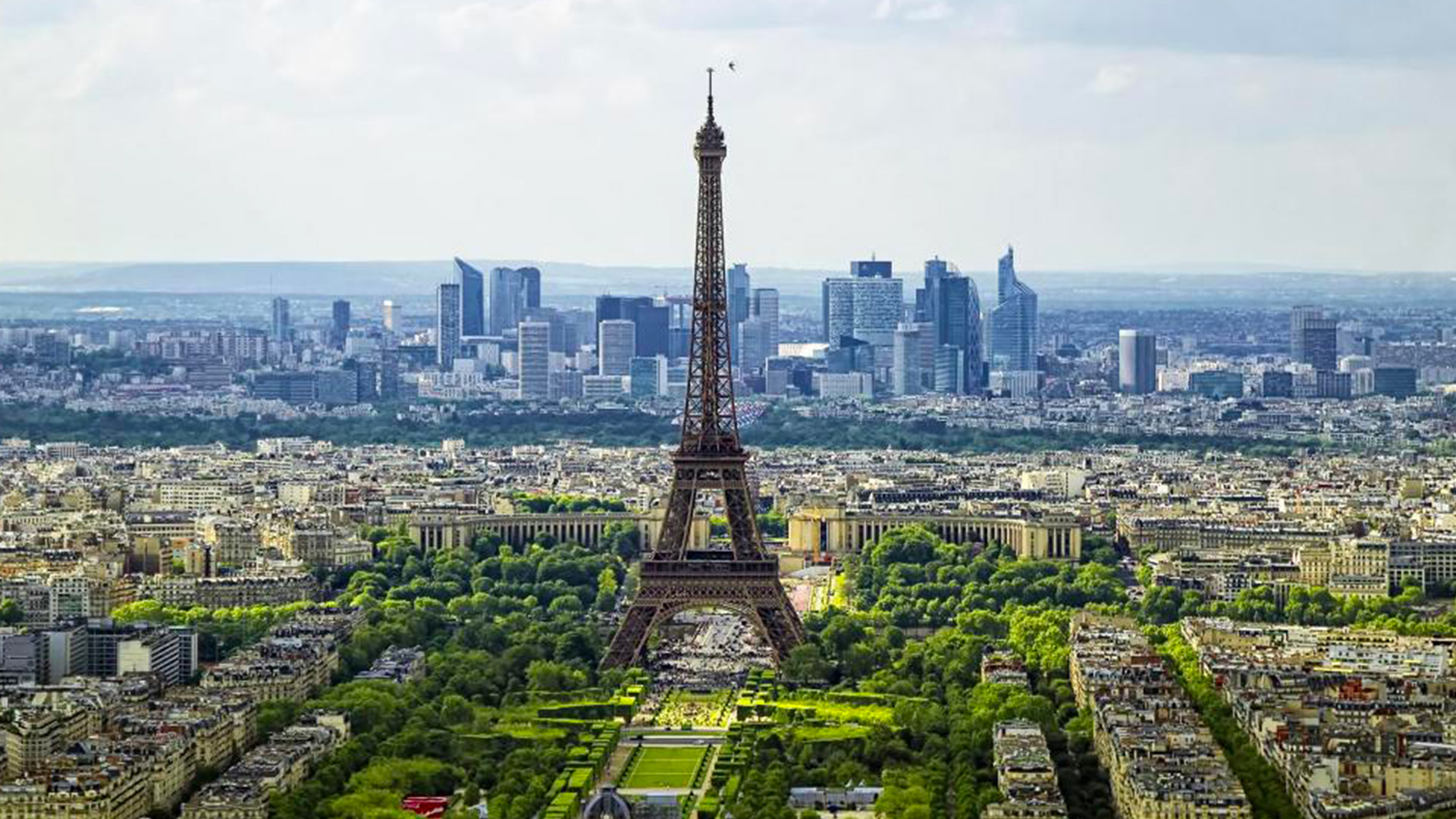 “Plans for a greener city are not popular with motorists”

“The coronavirus crisis, which at its height turned bustling cities such as Paris into ghost towns, has encouraged planners across the world to look at how urban life could be reorganised, in particular with more greenery, less car use and better air.

Paris could be a test bed for such ideas, thanks to Carlos Moreno, a French-Colombian professor at the Sorbonne, who has teamed up with the mayor. Hidalgo outlined his 15-minute concept when she launched her re-election campaign in February, but the experience of the lockdown introduced several weeks later has provided fresh impetus. In a particularly ugly bit of Franglais, Hidalgo has dubbed it a “big bang de la proximité”.”