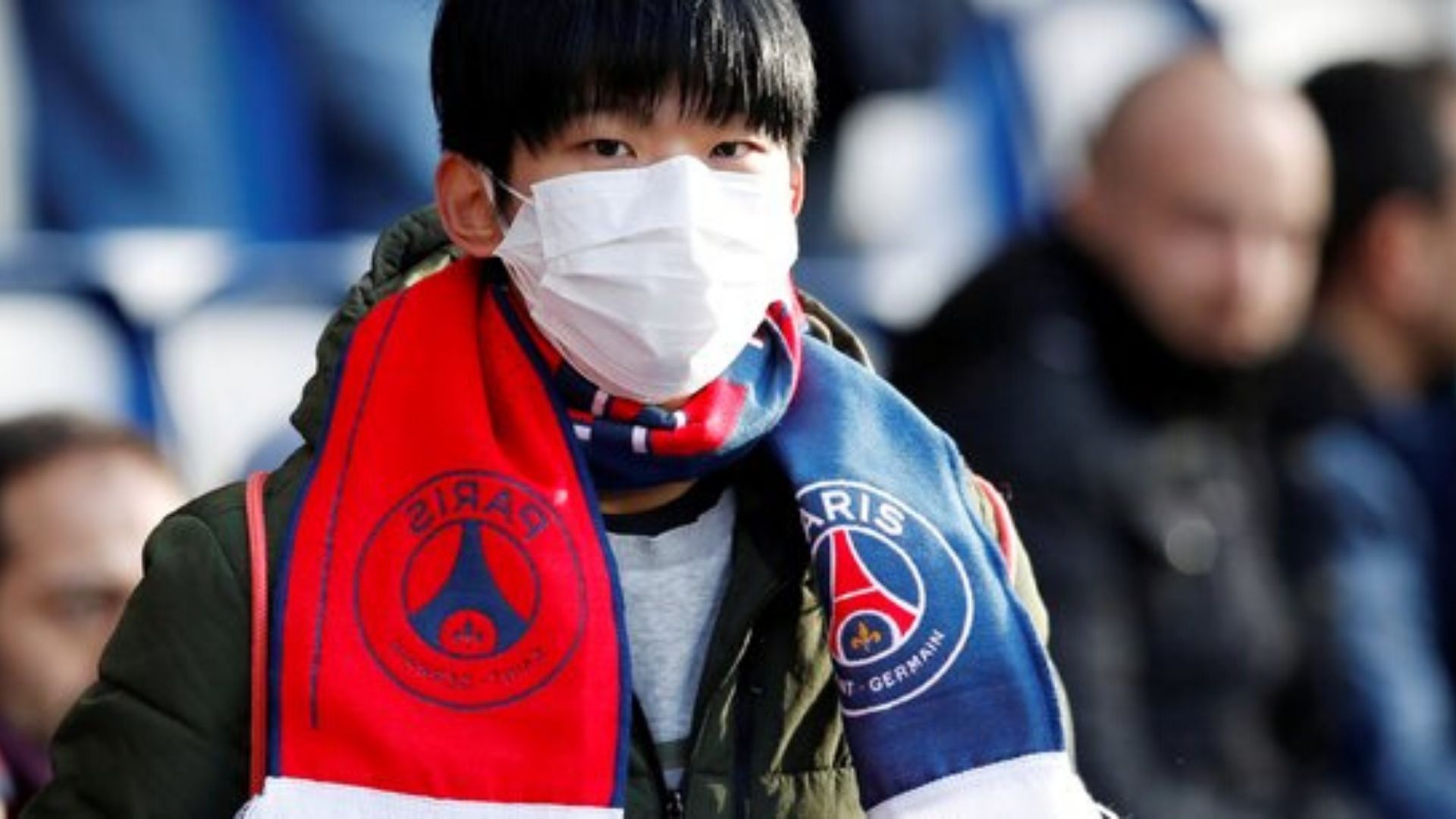 Medal of the Prospective 2019, Academy of Architecture

The speed at which the coronavirus spread from China and the radical measures that followed have highlighted the relationships of dependency that have developed in recent decades in global economy. Just like a domino effect, in the various countries affected, the question of how to proceed has opened a new area of uncertainty. Falling stock markets, a sharp drop in the price of oil, the impact on growth figures, serious threats to tourism and travelling activities, people raiding supermarkets to get hold of essential goods, all of these contribute to the accumulation of bad news. We are facing a troubled future and it is still too early to predict when there will be a return to calm.

This situation, affecting the planet as a whole, is serious, not so much in terms of quantitative effects of lethality, but due to systemic effects of the geographical spread rate of the CODIV19 virus. In a world of interdependency-based lifestyle, never have we witnessed on a planetary level such a demonstration of the key principles of complexity. Indeed, with regard to urban life globally, this axiomatic, which we have relentlessly repeated for so many years, proves to be perfectly illustrated: we live in living cities, which are at once imperfect, incomplete and fragile.

We hear saying “Never again, nothing will be as it was before”, in view to bring out a word, always pushing the race for productivity, globalization and profitability forward, faster, and further, which suddenly comes up against a viral barrier, a severe warning, and is even called into question. In the unanimous opinion of all specialists, given the speed at which COVID19 is spreading, “social distancing” is the matrix of all battles to slow down the penetration of this virus inside daily life geographical areas and spheres. We thus share, for the first time in modern history, the same and unique approach: “social distancing” as a key element of containment of a viral disease, which is simultaneously present on all five continents, even if to varying degrees. All the other previous expressions of viral diseases were still contained in one location, such as Ebola, Zika, and even H5N1, and were therefore perceived by us as distant threats.

The difference with the coronavirus is the expression of the power of cities, which is at the heart of the violent disruption in all aspects of the system. Indeed, the 21st century, the century of cities, metropolises, megalopolises, as an expression of the urban reality, brings other expressions of dysfunctions, which become major through their ability to massively disrupt urban life. While virality originated in Wuhan, in a large urban center, what struck us is that in a few days various Chinese cities were affected by the virus and placed in quarantine. Within less than 10 days 70 million inhabitants were blocked. Seeing world cities like Shanghai, reduced to minimal activity, with suspension of all entry and exit, absence of flights and physical contact, offers another facet of this urban world, which is usually productive, in a hurry, always accelerating. Satellite images of the decreased pollution also show the impact of this anthropocene on air quality, due to the urban way of life of production, consumption, usage and commuting.

The resulting fears about global growth are directly linked to the decline of activity in cities. For the first time on a global scale, GDP is being put under severe strain by the urban lifestyle, which pace is abruptly forced to change. Political state leaders are talking about the need to relocate production, to limit dependency on other countries, to rediscover ways of life which would allow us to be more resilient when faced to these brutal episodes, which will doubtlessly be repeated in the years to come.

Is the lesson strong enough? Another perspective is the one we have, urban reality lovers and researchers throughout the world. The blockage of each Chinese cities, whose modus operandi we are beginning to recognize; the current one in the North-Central Region of Italy, affecting the economic lung of Lombardy and Milan, one of the main European world cities, lead us to have other considerations. The desired relocation at the State level can only take place at the state level, but it must be accompanied by another approach, which should occur in parallel at the level of the cities. State relocation must be accompanied by a dual approach: massive decentralization towards cities and territories and, within each city, there must be multi-centrality as a way of planning urban and territorial life. True urban and territorial resilience will be attained via polycentric life, real rediscovery of proximity in all its aspects, the enhancement of a city which favors short distances, regions and territories with multipolar frameworks.

Truly, the quarter hour city, the half hour territory, the city and territory of proximity are approaches proposed to build another way of living as we face unavoidable quality of life issues. Rediscovering these proximities also means making ourselves resilient in the face of the serious disruptions that will regularly occur in our living environments where promiscuity is often experienced.  Retrieving peaceful, green streets, mobility through walking or cycling, shopping close to home, accessing multiple services, having at hand a maximum of possibilities to cope with daily life, finding a way to work close to home in person or digitally, have multipurpose locations and transform each purpose into a new area of possibilities are answers that go to the bottom of things. CODIV19 reminds us of the challenge facing us, which is that we need to change our lifestyles, radically, here and now. What is happening is a bit brutal, but it is up to us to study and interpret it and to contribute to providing answers.

All of us who work around chronourbanism, chronotopia, topophilia as powerful tools used to change the paradigm, to modify the pace of life in cities, to find a new convergence of useful time and urban spaces, to love proximity and our living places, we continue to affirm that  more than ever polycenters are at the heart of the changes to come, to live differently.