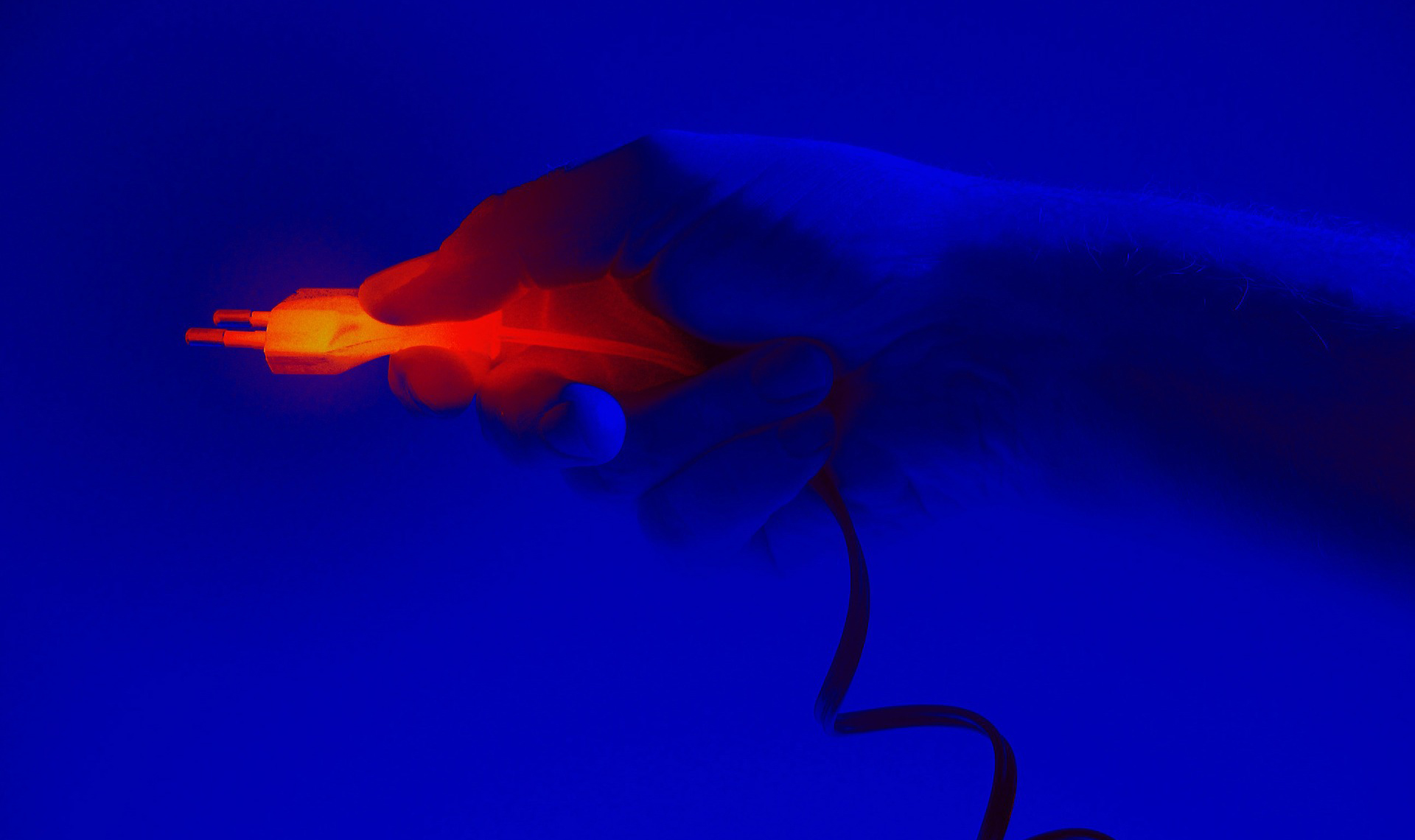 The Mobile World Congress of Barcelona has just finished. Considering its success, we cannot deny the fact that hyper connectivity is one of the striking elements of the XXIst century. The expansiveness of the ubiquity has changed our lifestyles. The next decades will still witness radical breaks with the convergence of the new uses and the new technologies, such as the artificial intelligence, the virtual reality, the increased world, the “deep learning”, the “blockchain” in particular.

The mobile phone has become the main way of access to the uses and the services via the internet today. In the world, on average, there are more “mobile Internet users” than other users of the internet. A day, the time dedicated to the navigation on smartphones and tablets exceeded that of the TV. The access to the request and the coupling with the geo-web services gave birth to this new hyper media, the media using the geolocation, and by quoting Nicolas Nova, it is a question of “Development of a new category of technologies and services centered on the location of people or objects in a place, the enrichment of a space by an accessible digital content since interfaces arranged in this one, a real-time information of the evolutions which affect the physical environment, the “report” gathered in by these places thanks to technical devices of retention of the information… All these transformations endow the space of features translating the hybridization between the virtuality and the physical existence”.
But this hybridization, between virtuality and physical existence is possible as well by the unlimited explosion of this other massification, as significant and as accelerated, that of the urban life.

The depth of the transformation of the relations of use of the men with the technology, finds its root by the development of an all-out urban population. Population boom, urban concentrations, development of megalopolises worldwide, disruption of the big balances in the economy, emergence of the new world powers with a shift of the Northwest axis towards an East-South axis, hyper massification of the connectivity with the internet, the internet of objects and mobile devices … the century of the city converges with the century of the ubiquity … 30 megalopolises having literally sprayed the threshold of 10 million inhabitants so concentrate today 9 % of the world population. The population of megalopolises and their GDP are superior to those of whole countries. Bombay, Lagos, Shanghai, Tokyo, Mexico DF, Jakarta, São-Paulo, already have a number of inhabitants more important than a total population of many countries. These cities have an increasing predominant role as they contribute to wealth generation, they attract investors and ensure the continuity of their hyper development. Within each of its big cities, hyper connectivity remains a major element in the configuration of the urban life.

This is how new transformations take place which also come to blur the former marks of power. The big decision-making centers become confused and lose of their hegemony, for the benefit of a new power, stemming from the urban configuration, “mégalopolis minded”, international and hyper connected.

The omnipresent power of the Nation state, base of the XXth century, confronted with its economic, social and political crises, is weakened in a globalized world. With the accelerated development of the urban world, with the inevitable growth of cities and in relation to the new urban lifestyles the time is playing a different role. In the past,it used to be a kind of ally to the state, ; it used to register its action in a logic of “improvement”. But no longer, as it is now questionning its progress, supposed linear. A new axis of reflection and action came to take over, I mean the urban space. With its territorial location and its quality-of-life challenges, it has become a new center of power, of regulation and of sharing.

But beyond this hyper connectivity, what about the social space, the quality of life and the convergence between “progress” and equity in these new urban lifestyles?

The process of relation between the individual and the urban world is an emerging issue , being at the heart of the solidity or of the fragility of the social link. Today, it is the territorial anchoring that is decisive in the insertion, the inclusion or the exclusion of the inhabitant in society. As a child, young person, adult, senior or old man, life choices are crossed by the capacity to be considered as a part of a territorial community, among which one’s anchor point and one’s most immediate mark is the urban fact.
Going to school, studying, failing or succeeding in a professional project, working, being unemployed, self-caring, going from one place to another, feeling isolated, being with friends, are today actions which take root in the existing closeness with one’s urban life boundary. We often speak about community logic in deprived, popular neighborhoods with a high density of immigrants, or of the first or second generation. In reality, it is more a logic of disembodied urbanization leading de facto to social exclusion, than a logic of refusal of social integration or of deliberate ghettoization.

No matter whether it is cities of the North or the South, cities of so-called developing or developed countries , or modern or traditional cities, the big cities register the highest levels of poverty, establishing the major challenge of the urban life all around the world.

Poverty goes hand in hand with the worsening of deep social inequalities, and is inevitably translated by phenomena of insecurity, violence, tensions of all kinds which are going to express themselves in very diverse manners. The increasing phenomenon of the social and territorial vulnerability lies in the individual expression of everyday life poverty, the exclusion from the urban social life.

This urban poverty does not concern only the countries of the South. Today in the European Union only, a quarter of the population is concerned. More than 120 million people, 24 % of the population, is in risk of poverty or social exclusion. The rise of the unemployment and its consequences in the urban life, concerning 10 % of the European people who live in an unemployed home. Recent studies in France have also shown that this poverty affects a urban population, where poverty is concentrating.

It forces to act on the causes of the poverty, and to be interested in the territorial dynamics allowing to generate mobilizations of proximity, exactly where the state politics keep failing. To promote “urban social pacts” is a way for the cities of “hacking” unemployment. This on the agenda. The technology and the ubiquity, in all its forms, are tools to go towards the creation of value and the social link of this “unplugged” population.
A joint approach was launched by the European Commission, States and cities which, framed by the pact of Amsterdam, should bring a new momentum in a European urban politics, via the endorsement of a urban schedule of the European Union. It should be adopted on May 30th of this year, during the informal meeting of the European Secretaries in charge of the Urban Planning: “the European Schedule for the city aims at favoring in an intelligent way the cooperation in favor of the growth, of the quality of life and of the innovation in the European cities. This new approach allows to exploit at the most the growth potential of cities while meeting effectively the social challenges”.

France and Belgium are in charge of its co-piloting. The next meeting of the partnership of the struggle against urban poverty will take place on April 6th, 2016 in Brussels. The approach still is shy and preempted by a state interventionist vision. As long as cities will not be fully fledged partners , the exercise will have little effect.
At the time of hyper connectivity with urban populations still massively socially “unplugged”, we have to shift from the intelligent but disembodied city, towards the need to build a socially embodied city based on social equity, on inclusion, on the struggle against poverty and the access to the services for all in a participative logic.