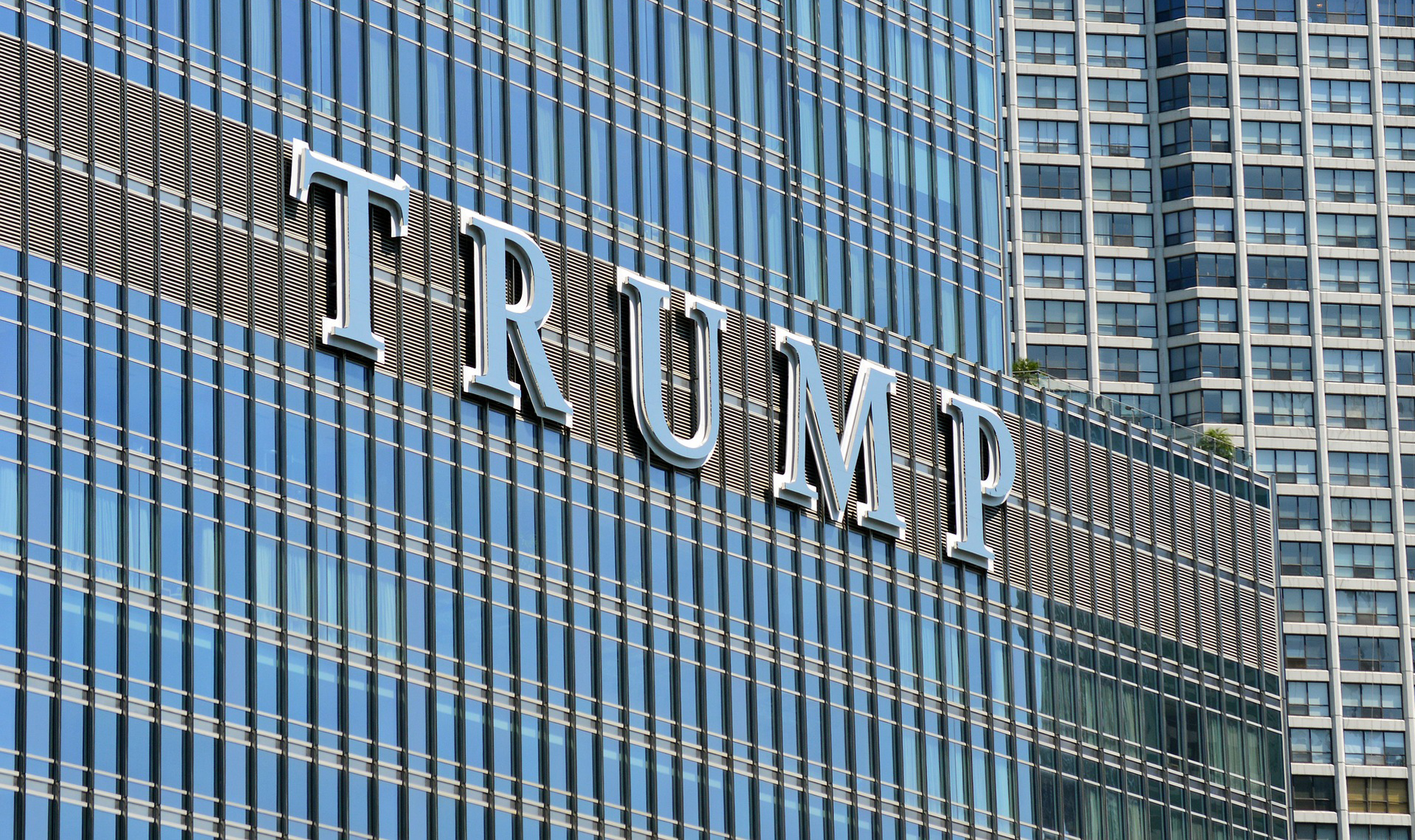 At the age of Trump, what about the challenge of “living well” in the city ?

The presidency of Barack Obama now belongs to history. A new era is beginning for America and the world with the takeover by Donald Trump. After his nomination, mass demonstrations walked along the cities of the USA and all around the world. The concern is obvious towards a new presidency based on populism, demagoguery and extreme personalisation of the power. Making a clean slate of the past, he indicates on Twitter a few hours before the ceremony that “everything begins today” and in his speech that the “forgotten men and women of our country, will never be left over again”. “The Americans of every city, close or distant, small or big, from one mountain to another, from one ocean to another, you will not be forgotten again” he added.

One minute after President Trump became the 45 th president of the USA, the new official Web site removed, among others, all allusion to the climate change, and even worse, it posted his beliefs first in line:

“President Trump is committed to the elimination of harmful and useless politics such as the Climatic Action plan”.

By assuming the next day his executive functions, his first law-decree concerns his will to attack the “Affordable Care Act”, also named the “ObamaCare”, a medical insurance cover, whom the ex president Obama had managed to set up with many difficulties and which then decreased in its impact.

President Donald Trump, claiming to be associated with ” giving the power to the people”, yet for all the historians, scientists, intellectuals, analysts, whistleblowers, the” fact checking” is of critical importance today, as one requires to examine closely in one’s field of expertise, the avalanche of manipulations which are behind each of the shameless ubiquitous assertions said aloud to whoever could hear, in the most horrendous way.

Bordering on the laughable, if it were not such a serious issue, the #SpicerFacts has already been circulating in the social networks, glorifying “a never seen assistance to a nomination” and we even reached rock bottom by going as far as denying the rain which fell during the speech of the new president. So what should happen to the treatment of the truth and to the actual capacity to face real challenges and basic problems?

For all those who consider that the city and our territories are a central element for our lives, it is the future of the politics of urban, territorial and social cohesion that is at stake, and which may foreshadow the worst in the months and years to come. We should never forget that when Barack Obama came to power in 2008, the USA were plunged into one of the most serious ever known economic crisis, ” thesubprimes ” which shook not only the United States but the whole world. It was a crisis above all with urban origin, that made an important mark on the urban space, and on the territories of this country. The excessive financialisation of the dream of the property ownership gave rise to a bubble, which as it exploded, threw millions of urban Americans in the street, expelled from their homes and this emptied whole districts. The bankruptcy of the banking system that followed and its international repercussions, was mirrored by a transformation of the urban geometry through the country.

President Obama’s double mandate record in this respect, in spite of his inexhaustible charisma and his total commitment concerning his program, remains ambiguous and in all cases unfinished. We did not attend a big disruption concerning the urban politics, at least by the federal politics and a tremendous task lies ahead. But if everything is relegated, or even worse if a politics of cancellation, or even of banishment of any urban action of inclusion entails an urban blockage, then an explosion of segregation, of some all-out cultural and racial violence, with the contempt of the other are to be feared, and years to come might be very difficult to live in America. It is in this respect today that the role of cities as refuge places is major, with the mayors’ central role, as the defenders and the engines of an including and benevolent urban political action[1].

The federal budgets during the Obama administration were rather modest, as regards the problems which are at the heart of the living well in an urban environment. Even more in a country suffering from an urban profound discontentment in the mid-sized and small cities, as well as in the suburban circles of big cities, with the deepening of the disparities in its cities, the fragility of the social welfare, the serious problems of accommodation for underpriviledged social classes, the impoverishment of whole cities, the persistent racial and violence problems.

But at the same time, we can point out three identified phenomena in a new urban dynamics as far as President Obama’s inheritance is concerned:

The attentive reading of the thematic priorities of new president Donald Trump posted on the new site of the White House, ignore totally these issues at stake: “American first energy plan, American first foreign policy, Bringing back jobs and growth, Making our military strong again, Status up for our law, Trade deals working for all americans”.

Let us leave the last word, in tribute, to the unforgettable American town planner Jane Jacobs, of whom in 2016 we celebrated the Centenary of the Birth, and who marked the fights for a town planning centered on men and women’s life . She writes in “The Death and Life of great american Cities“ that cities and neighborhoods are much more than just pedestrians, than just physical places, and much more than engines of innovation and economic growth. For her, cities are in reality, the best defences against the forces of darkness – which oppose the social progress, the human civilization and which even threaten democracy.

Donald Trump brags about ” knowing all about building”, while speaking about the wall that he plans to raise in front of Mexico. But the time for building including cities is now. Sharing the fight that Jane Jacobs engaged in her life. With courage, she denounced the city centers which had become business centers, and the endless suburbs, as many ghost and inhuman towns, accessible by highways, for impoverished workers.

Jane Jacobs’ advocacy for urban vitality remains relevant today, and in these troubled times, more than ever, her superior thinking is still present to call us back that in each of our countries, each of our cities has a soul, an identity, a humanity, in fact, the foundation for expressing citizenship to be able to build the ” living well” in a country.

[1] To be read, the excellent issue of the Magazine Urbanités of November, 2016 “The American cities of the Obama era: which inheritance“