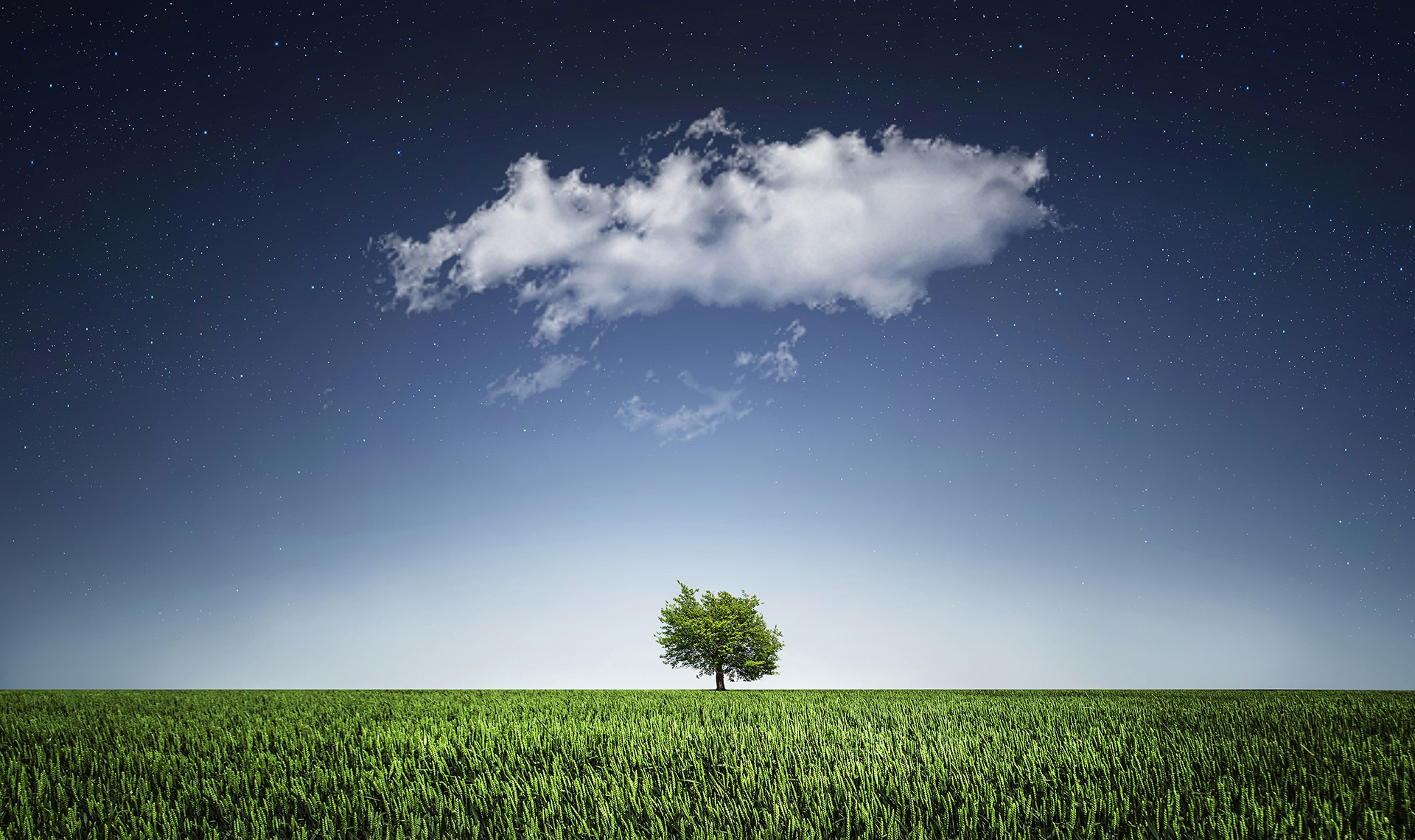 On April 22nd everywhere on the planet we celebrated the Earth Day
By that time, the most important signing ceremony of a treaty by states took place to ratify the Paris agreements of the COP21. In New York, 175 countries so confirmed their commitments in the fight against global warming.

It is worth reminding that the presence of Man on the planet Earth is a very relative and random datum, because in reality, from a purely statistic point of view, 99 % of the species which existed on Earth have disappeared. This should humbles us and reminds us of or insignificance. The alive species today on our planet represent approximately only 1 % of all the species in the Earth’s long history. With its 4,5 billion years, the Earth did not need man in order to exist. On the contrary, if we count from the first hominids, 7 million years, or of the Gay man Sapiens that we are, for 200 000 years, not only it is not exact, but quite the opposite, in the XXIth century, we are near what some people call the risk of one 6 ème extinction, with originally, the uncontrolled human activity, since hardly less than hundred years!

The calendar is also going to record some recent dates which are still of topical interest.
30 years ago, to be exact, on April 26th, 1986, a nuclear unprecedented disaster occurred in Chernobyl. The core of a nuclear reactor melted causing, beyond the explosion, a powerful radioactive cloud, which generated, the further it travelled, a very large-scale contamination.
The fatal effects of this serious accident still are present today, in the nature and in the mind of the populations at a global level. It was a terrible disaster which profoundly changed the way people perceived nuclear safety.

In Fukushima, 5 years ago, on March 11th, 2011, one more time an unforeseen event that should have never happened took place with a tidal wave, carrying waves up to 30 meters high, which devastated everything on the coast. This tsunami affected more than 600 kilometers of coast, and penetrated up to 10 km into the inside of lands. It caused the second most serious nuclear accident (of level 7), after Chernobyl.
This horrifying accident did not only concern the areas of lands. It is in fact the biggest sea contamination ever caused by man. The Japanese commission of parliamentary inquiry so questioned the authorities and the industrialists, TEPCO in particular, exploiting of the power plant: “risks under estimated, inability to manage the crisis, indulgence and incompetence, amplified by an industrial culture incompatible with the essential reactivity to face such a disaster”.
The confluence of North and South sea currents, in the zone of the power plant, has brought about an important marine contamination impacting fishes and animal resources, aswell as sediments being on their path. In September, 2011, the Japanese Agency of the atomic energy announced that “the pollution of the Pacific ocean in March-April had been underestimated by a factor 3. There are basically 15 térabecquerels of cesium 137 and iodine 131 which would so have polluted the Pacific, from March 21st till April 30th, 2011 with a dilution in the Pacific which should be ended by 2018 according to a data modelling”. A study published in the magazine Science October 26th, 2012 showed that the contamination of most of fishes and shellfish fished near Fukushima, more than one year later, had not fallen yet. Today, this coastal region remains fragile and exposed to earthquakes which, in its closest scope, concerns one thousand municipalities and a population of about 12 million inhabitants. Five years later, the International Atomic Energy Agency considered that “the Japanese authority is still lacking technical skills”.

From the sea to the earth, the balance of our planet is threatened when also, by that time, already 12 % of the icecap of Groënland has melted, one month earlier than during the previous records of the hottest years.

But from one place to another of the planet, the effects of the disasters on the economic systems and populations do not have the same repercussions. Let us see, in a short world tour, how today, faced with those crises, which will appear more and more frequently, “the forgotten people of the Earth” deserve special concern, during such global day as that of the #EarthDay.

One year ago, on April 25th, a terrible earthquake took place in Nepal, ravaging the country and causing the death of 8500 people. A cultural heritage affected in an irreversible way, and losses amounting to 25 % of the GDP of the country, that is to say 4,1 billion euros, while only less than 5 % of the losses was insured. A few months later, in June, a very strong heat wave struck India and Pakistan with the highest heats (up to 47°) ever recorded, so adding in a few weeks 4000 deaths and 26 billion euros of damages.
The works on the Global Risks Forecast from Verisk Maplecroft show these are not occasional episodes, but quite the opposite, these are situations which are going to become more marked in the coming years, with the most deprived people, the workers of production plants and factories being the first and principal victims. Indeed, besides their painful working conditions, they will have to adapt to environments of ambient temperature, which are going to approach 50 °

In February 2015, snow storms were battering north-eastern America, striking the United States and Canada with consequent paralysis of numerous cities of the country.
We still have memories of the striking images of cities blanketed by ice and snow. The estimated loss was of 2,1 billion euros with, by contrast, 90 % of the damages insured.

What grim disparities between the “forgotten people of the earth” and those who benefit from a social protection coverage.

If in the same period, we compare the damages caused in Europe, in particular in Central Europe by the storm Niklas (it is one of the most violent on the continent with winds of more than 200 km/hour), numerous destruction of property was greatly deplored, giving rise in a few weeks, in a 1,3 billion euros loss among which 70 % was covered by the insurances.

Let’s go to South Africa and make a stop in November, 2015, when 5 of the 9 provinces of the country were declared in state of natural emergency because of the worst drought ever lived for 3 years. It is the climatic phenomenon El Niño, that on this side of the sea, also disturbs the cycle of rains. The agriculture was deeply affected, with the production of corn, pastures, and accordingly, chicken farms, the production of eggs and meat, but also, the water availability for the urban people. A strong systematic effect occurred giving rise on the one hand, to a negative growth of the economy, and on the other hand, to exports of cereals towards the bordering countries. One more time, those are the most fragile sectors of the population that were seriously devastated by this serious situation. This makes it difficult to estimate with any certainty the weight of such a crisis, while at the same time, a powerful student revolt swept the country weakening a government which quickly gave in to their demands.

Our world tour of the “forgotten people of the Earth” is ending with the future forgotten ones because of the climate change, I mean the new climatic refugees. Let us review then some of the big capitals with this animation and its projections, at the beginning of the impacts of the rise in sea level. The UNO considers that in 2050, the number of climatic refugees will be of 250 millions. Europe is and will be also affected, with several countries from which France which will be exposed to the same risks. In addition to the war refugees whom we know today, we shall go inevitably towards new climatic situations causing new migrations and new tensions. Definitely, this will not just happen to other people, and it is a matter of engaging our future, if we do not change the human behavior which has become so hostile towards the planet Earth we live in.