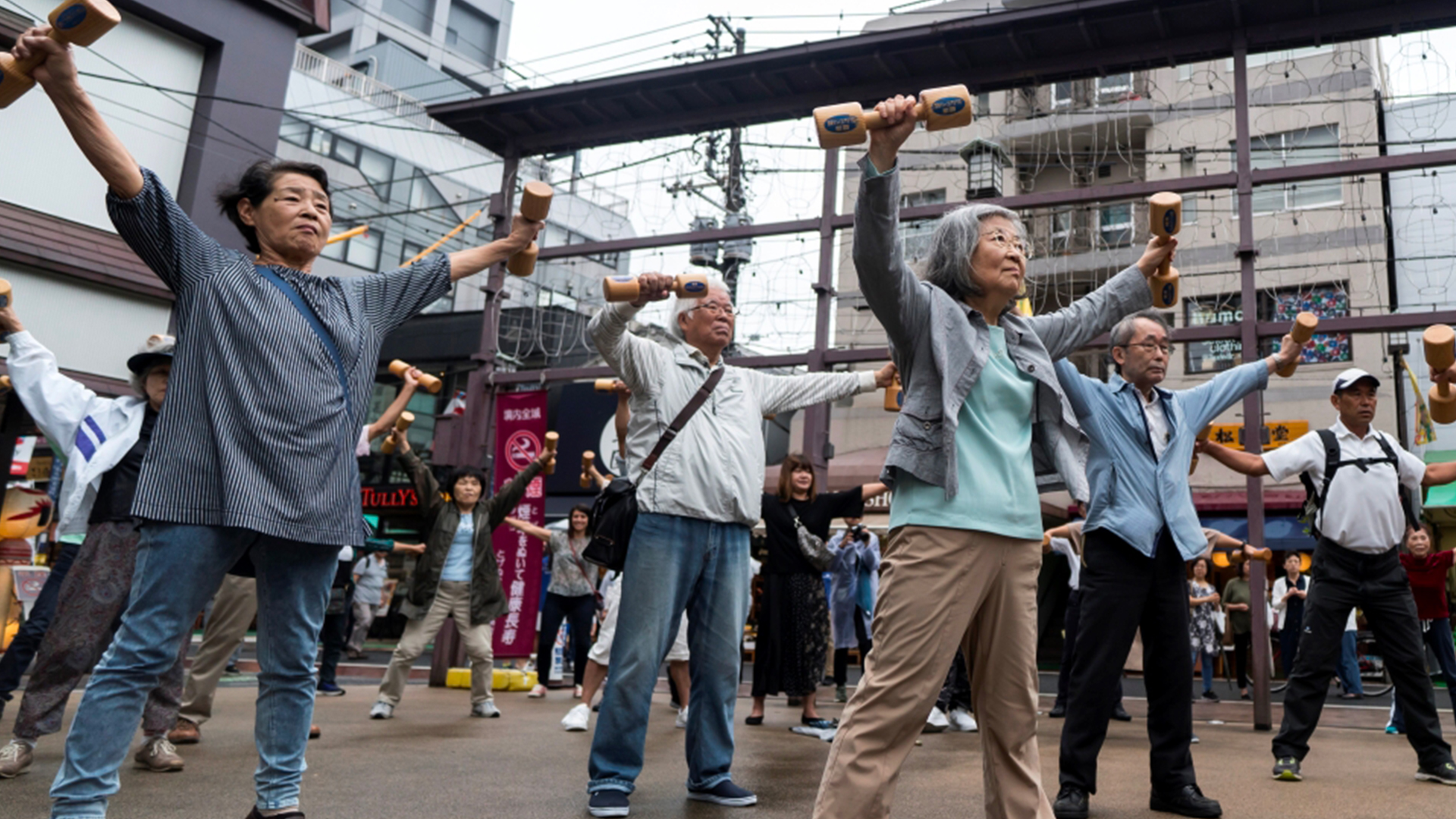 Urbanisation will be one of the most powerful forces in shaping the 21st century and even with life in most cities on pause, there are many looking ahead to what will come next. For sport, this could have profound implications.

« At the time of writing, the French capital of Paris is still awaiting the final result of its mayoral election after the second-round ballot was delayed due to the coronavirus outbreak. Socialist party incumbent Anne Hidalgo, one of the faces of the 2024 Olympic bid and the biggest vote-winner in March’s first round, had campaigned with a long-term vision for phasing out vehicles and phasing in a concept called ‘la ville du quart d’heure’ – or the 15-minute city.

The aim of this is to encourage more self-sufficient communities by clustering vital amenities, shops, cafés, sports facilities, cultural centres, entertainment venues and schools within a 15-minute walk or cycle of every citizen. In theory, the result would be Paris as a collection of local neighbourhoods. Similar schemes have been explored in Copenhagen, Melbourne and Utrecht, and the concept is championed by the Sorbonne professor Carlos Moreno. It all marks a break from a century of city planning that has tended to produce business, retail, entertainment and residential districts. »