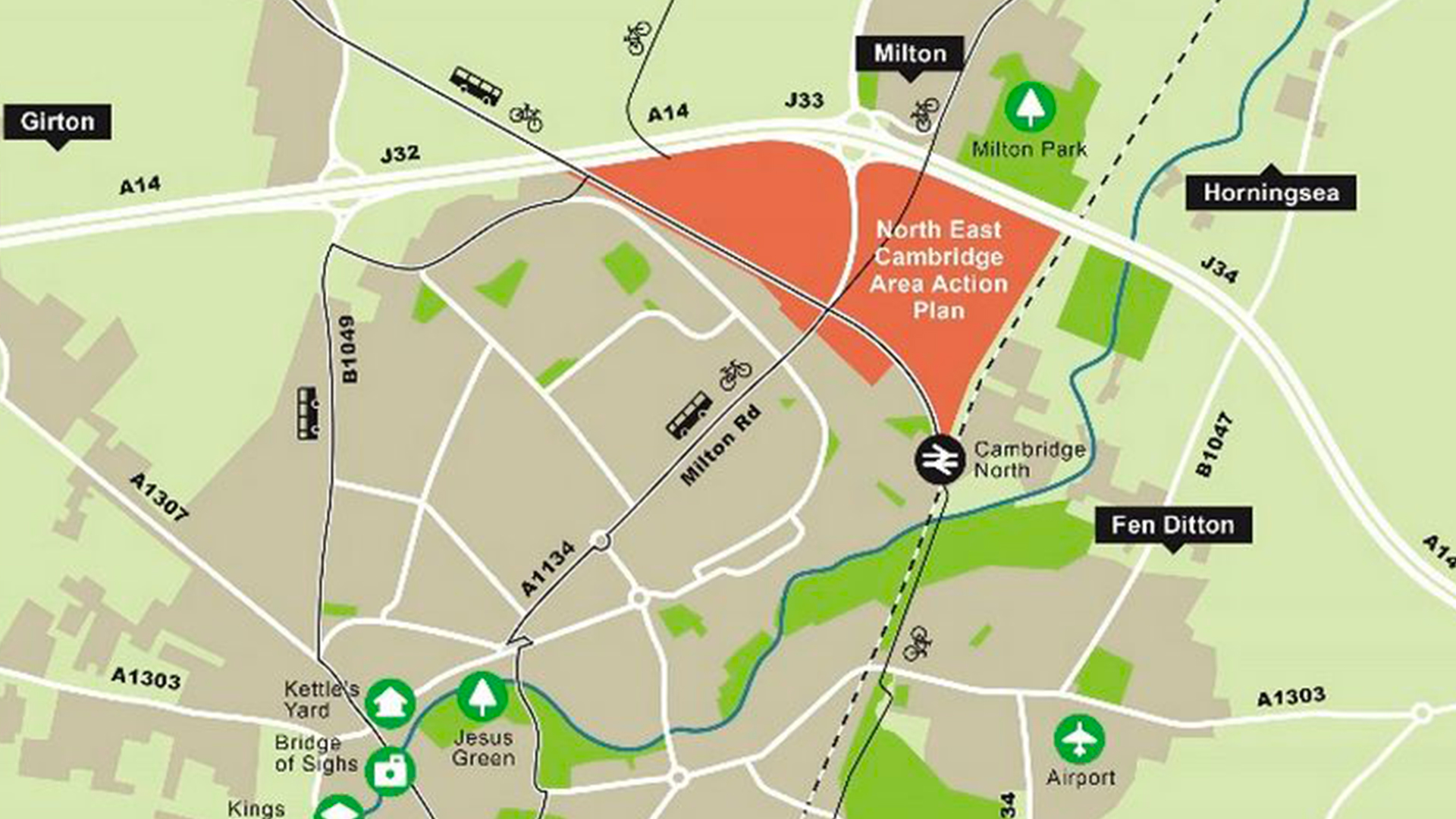 « The council has issued an exciting update on the plans for development in ‘North East Cambridge.

The newest plans include 8,000 new homes and 20,000 new jobs along with shops, restaurants, and community and cultural facilities.

The draft proposals are being considered by councillors ahead of full public consultation later in the summer.

The new district will be created on a 180-hectare brownfield site close to the A14 at the Milton Junction, just a 15-minute cycle ride from the city centre. »