While many cities are facing significant budgetary restrictions, we are witnessing the emergence of local, community-based and targeted initiatives all over the world, aimed at reclaiming public spaces by revitalising them. Tactical urbanism, or urban acupuncture, is one of the faces of the transformation of the city at the beginning of the twenty-first century. Read on for an update on this iconic phenomenon. 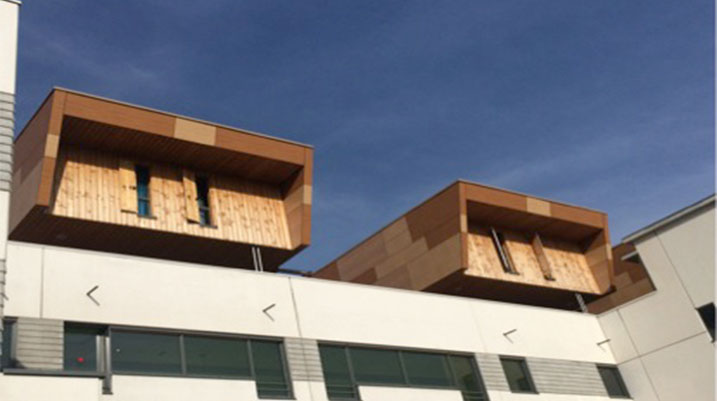 Forced to deal with multiple, complex issues, cities around the world are transforming themselves. Parallel to theorising by urban actors and specialists, a number of exciting local experiments are emerging, with support from residents and the consent of elected officials. These varied projects are all signs that urban renewal is in the process of reinventing itself before our eyes in the form of social innovation, new technologies and sharing.

Specialists today group these initiatives together under the heading of “tactical urbanism”. Created in San Francisco in 2005 by the Rebar Collective, tactical urbanism was later theorised by the American urban planner Mike Lydon. It is based on a three-pronged principle: small-scale, short-term and low-cost intervention. Eschewing the major urban development projects supported by the public authorities and often disconnected from the communities in question, these projects allow neighbourhood residents and users to be proactive and invest their energy in their living environment, in short to reclaim public open space. These projects accelerate the city’s transformation process because they allow for increased experimentation with readily available experience feedback, while maintaining mobilisation.

Originally a predominantly Anglo-American approach, tactical urbanism is also frequently associated with the concept of “urban acupuncture”. Both of these concepts are essential to the perspective of an “agile”, “ingenious”, “clever” or “frugal” city, able to evolve and adapt as needed, and are diametrically opposed to the technocratic concept of the centralising and globalising smart city.

This concept brought to the fore internationally in a living, human, adaptive and sensitive approach to the city, is a prime example of the human smart city for all.

Zooming in on urban acupuncture

Urban acupuncture bears some similarities to the new urbanist concept of tactical urbanism. Assimilating the city to a living organism, the idea is to combine urban transformation action on a small scale with a frugal approach to the resources deployed, while seeking out strong meridians that can subsequently channel a mobilising force across the city. The Finnish architect and social theorist Marco Casagrande championed this approach with a view to favouring urban projects on a human scale over large programmes.

This approach also aims to develop local planning initiatives and is thus often considered “tactical”; at the same time, it seeks to establish a fluid and adaptive relationship with the surrounding environment. The development of this approach aims to foster a creative ecosystem to mobilise synergies.

The action of the former Mayor of Curitiba in Brazil, Jaime Lerne, who explored this avenue as a possible response to contemporary urban issues, is considered an international benchmark in this regard. “I believe that some medicinal “magic” can and should be applied to cities, as many are sick and some nearly terminal. As with the medicine needed in the interaction between doctor and patient, in urban planning it is also necessary to make the city react; to poke an area in such a way that it is able to help heal, improve, and create positive chain reactions. It is indispensable in revitalising interventions to make the organism work in a different way,” he explained.

The micro-architecture engendered by “urban acupuncture”, also involves the intervention of activist citizens, an essential component of this approach. In Mexico, Chile, Colombia and Peru, through initiatives such as “Un Techo para mi País” (a Roof for my Country), massive mobilisation in over 18 countries has given rise to very substantial programmes that have made it possible to transform shantytowns into perfectly good housing. Through this new generation of activism and hacktivism, slums are being transformed through the intermingling of residents and hacktivists, working together for a grassroots transformation of living conditions.

This Latin-American organisation, created in Chile in 1997, took on a global dimension in 2012 with the participation of volunteer activists (over 700,000 to date), who joined forces to work on grassroots “urban acupuncture” programmes. Their field of action is focused mainly on shantytowns, with a high level of originality in the form of commitment, including promotion by social networks and the use of social media as a lever to promote regional identity and the civic dimension. Today numerous initiatives are flourishing throughout the world through a mix of activism and para-institutional actors.

To minimise the automobile’s footprint on public spaces, the Rebar Collective launched the “Parklet” concept in San Francisco in 2005, which involves the temporary conversion of parking spaces into a park-like spaces. Designed to be as welcoming as possible (e.g. by incorporating wood, plants and benches for use by passers-by), these “parklets” gave rise to the Park(ing) Day movement, which invites citizens of the world to reclaim ownership of outdoor parking spaces for one or two days. In 2010, the mayor of San Francisco became aware of the benefits of this approach and introduced the “From Pavements to Parks” programme, which has already reclaimed about fifty public spaces. The primary characteristic of these spaces is their modularity, be they mobile or fixed, permanent or seasonal, or located on public or private land.

In New York, “DoTank”, an urban collective based in Brooklyn that was active between 2009 and 2011, launched the Chair Bombing concept. The idea was to invite neighbourhood residents to make chairs from reclaimed materials with the goal of placing them in public spaces to improve comfort, encourage people to interact and foster a sense of belonging. The chairs were put in places that lacked street furniture (pavements in front of cafes, public transit stops with no seats, etc.). This approach can be followed during the initial development stages for public spaces: the public can then move the chairs about freely, thus facilitating the identification of places that are likely to be reclaimed by residents. In a second phase, the project’s prime contractor can then install permanent furniture in these locations.

The “Transform your City” programme run by Montreal’s Urban Ecology Centre (CEUM) invites city residents to take responsibility for developing a small portion of publically owned land (small lanes, pavements, etc.). Residents inform the CEUM of their project and the latter then assists them with the various implementation phases, once technical and legal approval for the project has been obtained from the relevant departments. A $500 subsidy is allocated to each project, the remainder being borne by the project developer. The diversity of the initiatives (e.g. urban vegetable gardens, playgrounds, public art, etc.) is encouraging, revealing the potential of this approach for cities all over the world. 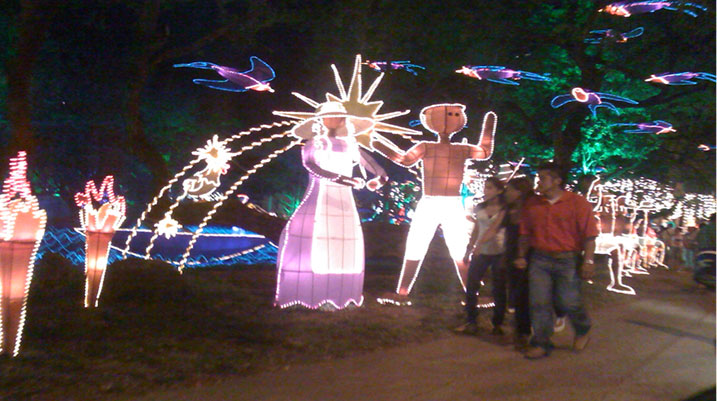 The benefits of a bottom-up approach

It is evident that the potential of this approach is enormous and equal to the expectations of citizens, who are now demanding to participate in the development of urban programmes and improve their living environment through the ubiquitous power of digital tools. This trend represents a fundamental groundswell and we should expect to see it flourish and prosper in coming years.

As specialists are quick to point out, these initiatives are supported by often marginalised social communities, who join together with activists with social and cultural capital, united by the common thread of mutual trust, to contribute to the improvement of their living environment. Though they often produce interesting results, we must not forget that these projects are mobilising practices that must also be echoed by the public authorities in a mobilising way (i.e. by extending and supplementing them).

They therefore can’t take the place of public projects, although they represent a significant advance in awareness and exemplary conduct with regard to the economic, social, cultural and environmental challenges and resilience issues that today’s cities are facing.