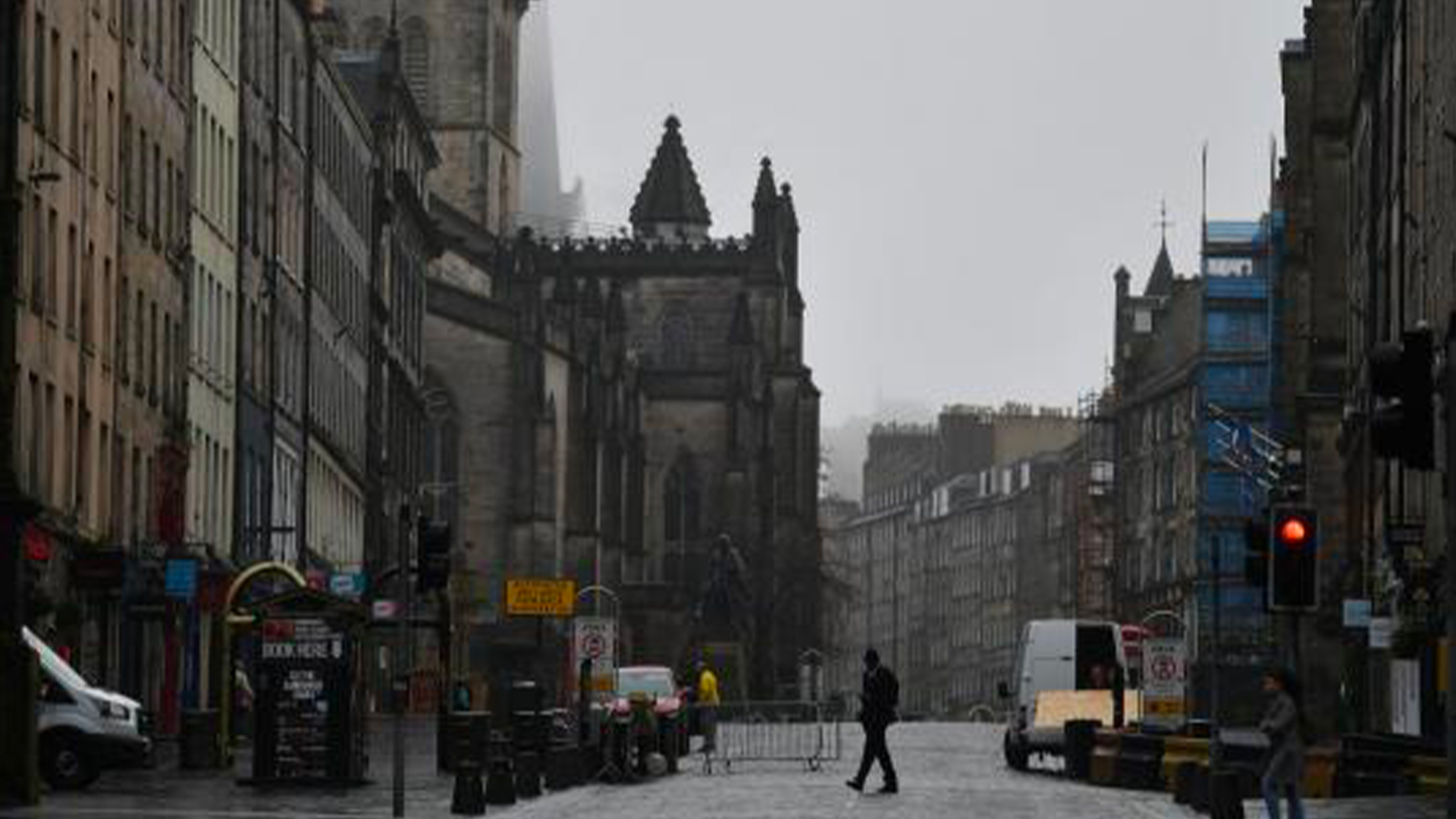 « Over in Paris, the mayor Anne Hidalgo has made phasing out vehicles and creating a “15-minute city” a key pillar of her offering at the launch of her re-election campaign. We are mapping similar for Edinburgh and Glasgow in the citizens’ project. »

« The inspiration behind the 15-minute city idea is Professor Carlos Moreno, of the Sorbonne, who believes the “core of human activity” in cities must move away from oil-era priorities of roads and car ownership. To do this he argues: “We need to reinvent the idea of urban proximity. We know it is better for people to work near to where they live, and if they can go shopping nearby and have the leisure and services they need around them too, it allows them to have a more tranquil existence.” »

« The ideas have been embraced by Hidalgo, who wants to encourage more self-sufficient communities within each arrondissement of the French capital, with grocery shops, parks, cafes, sports facilities, health centres, schools and even workplaces just a walk or bike ride away. Called the “ville du quart d’heure” – the quarter-hour city – the aim is to offer the people of Paris what they need on or near their doorstep to ensure an “ecological transformation” of the capital into a collection of neighbourhoods. This, Hidalgo argues, would reduce pollution and stress, creating socially and economically mixed districts to improve overall quality of life for residents and visitors. »